"A city without intention is just a bunch of buildings" 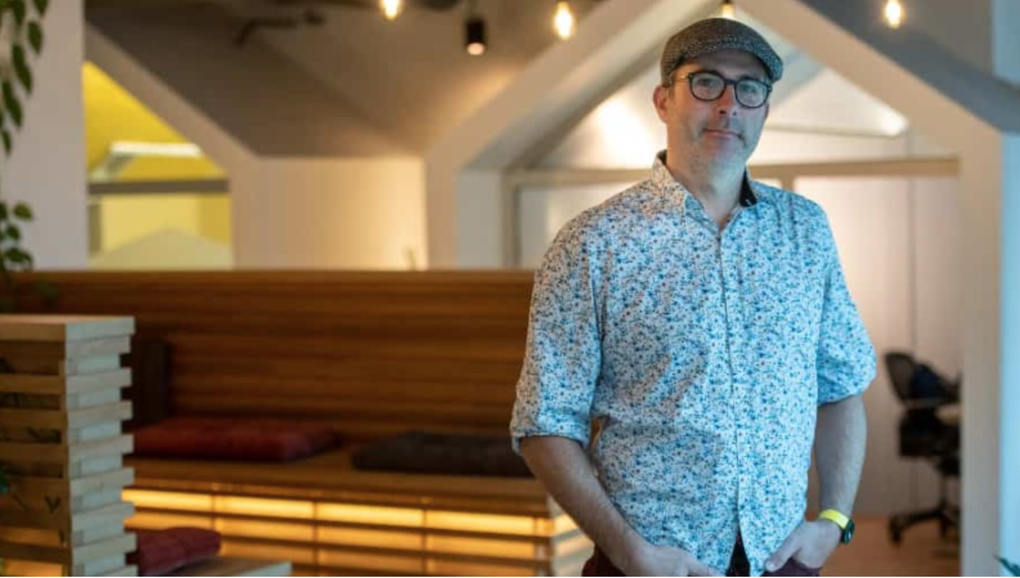 Ottawa-based architect Andrew Reeves remembers a night about eight years ago when he was attending an industry awards dinner at the Shaw Centre. His attention had been focused not so much on the prize that he’d won for best bathroom design, but on a building off in the distance.

That building, still under construction at the time, was the landmark office tower Performance Court. It was also the future headquarters for Shopify. Reeves and his firm, Linebox Studio, had been hired to shape what would eventually become 170,000 square feet of office space spanning 10 floors for the fast-growing e-commerce company.

Reeves was holding his trophy but looking across the street at the big job that lay ahead. “I was freaking out, going, ‘This is everything. This is my career. If we don’t deliver this thing…’”